Ever since Bitcoin’s price has skyrocketed, there’s a sudden hype in the crypto-industry around altcoins and people are more curious to see which tokens are all set to create a buzz this year. This compilation aims to introduce you to the top 10 cryptocurrencies for this year, that have seen some tremendous development in the past and are going to stay in the news especially for their pricing graphs or R&D.

Disclaimer: This is not a financial/investment advice. If you plan to invest, please do it at your own risk.

That being said, let’s dive right into it!

EOS is the native cryptocurrency for the EOS.IO blockchain platform with smart contract capabilities. The company Block.one created EOS.IO in September 2017 and it now has over 100 decentralized applications or dApps with thousands of daily active users. It enables dApps to be created by software developers. The platform is more scalable than many other blockchain networks, with the ability to process one million transactions per second without any fees.

XRP is known as a Real Time Gross Settlement System which is a ‘currency exchange and remittance network’ that independent servers validate. The currency traded is known as XRP and transfer times are immediate. XRP can be exchanged for most other currencies with its unique selling proposition being the avoidance of fees and wait times often associated with banks. It isn’t made up of a blockchain but rather a Hash Tree and its currency can’t be mined because there are a finite number of coins – 100 billion. Unlike most of the cryptocurrencies aiming to escape banking institutions, XRP is popular with banks and aims to partner with them.

Uniswap ($UNI) is the governance token for Uniswap protocol, used to exchange ERC-20 tokens in an automated liquidity provision manner on Ethereum. Uniswap-v1 is an on-chain system of smart contracts on the Ethereum blockchain. It implements an automated liquidity protocol based on a “constant product formula”. Traders pay a 30-basis-point fee on trades, which goes to liquidity providers. Uniswap-v2 is a new implementation based on the same formula, with several new highly desirable features. 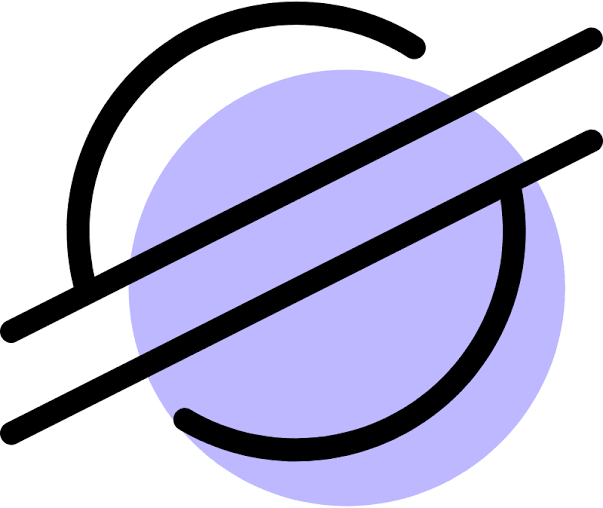 Lumen (XLM) is the native cryptocurrency for Stellar, an open source blockchain payment system. The purpose of Stellar is to connect financial institutions via the blockchain and provide cheap transactions in developing markets. Stellar uses an agreement algorithm instead of a traditional mining network to validate transactions. Since the transfer of lumens doesn’t require approval from traditional cryptocurrency miners, the Stellar network enables quicker transactions than some other blockchain-based systems. 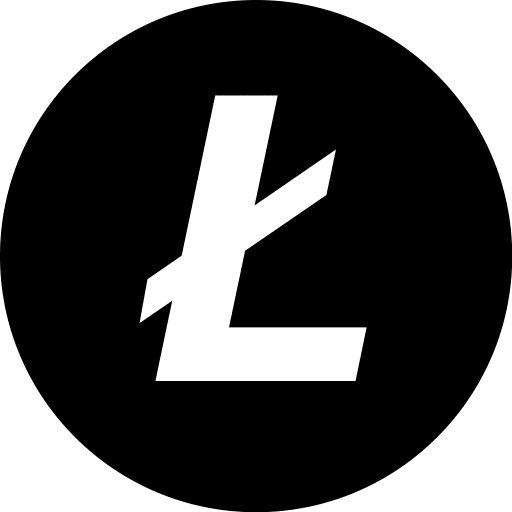 Litecoin is a cryptocurrency launched in late 2011 by former Google and Coinbase engineer Charlie Lee. To create Litecoin, Lee copied the Bitcoin codebase, increased the total supply, and changed the speed at which new blocks are added to the blockchain. Only approximately 84 million litecoins will ever be created, quadruple the total bitcoin supply. Litecoin also creates new blocks every 2.5 minutes, four times faster than Bitcoin.

Cardano has been pioneered by a team of academics and engineers, and is offering a unique approach to scaling and securing a blockchain network. Cardano is a non-profit platform with three separate bodies responsible for maintaining and developing the platform. The cryptocurrency which operated in the Cardano network is called ADA and is, like others, can be used for direct value transfer.

Polkadot is a flagship project by Web3 Foundation and is built to connect private and consortium chains, public and permissionless networks, oracles, and future technologies that are yet to be created. Polkadot facilitates an internet where independent blockchains can exchange information and transactions in a trustless way via the Polkadot relay chain. Polkadot aims to make it easier to create and connect decentralized applications, services, and institutions.

Chainlink is a tokenized oracle network that provides price and events data collected from on-chain and real-world sources. Launched in 2017 by Sergey Nazarov, Chainlink aims to offer a solution to the “oracle problem” or the ability to get the off-chain data needed to operate many blockchain-based smart contracts. The token incentivizes participants to provide and use this data. Chainlink does not operate its own blockchain. Instead, the token protocol is blockchain agnostic and can run on many different blockchains simultaneously. 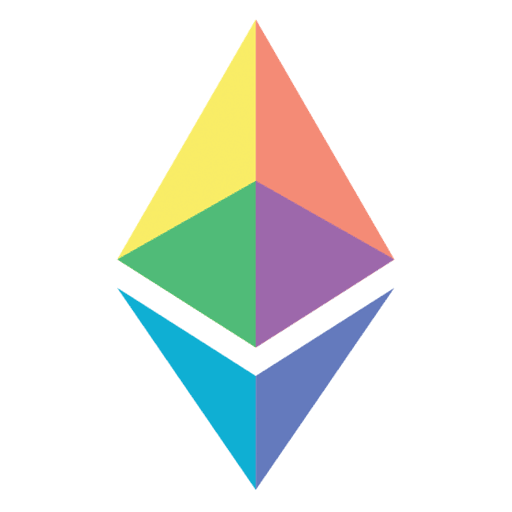 Ether is the cryptocurrency built on top of the open source Ethereum blockchain, which runs smart contracts. The cryptocurrency acts as a fuel that allows smart contracts to run unlike bitcoin, which is meant to be a unit of currency on a peer-to-peer payment network. Ether’s supply is not capped like that of bitcoin and its supply schedule, often described as minimum necessary to secure the network, is determined by members of Ethereum’s community. A majority of decentralized applications are based on Ethereum and the cryptocurrency accounts for the highest percentage of the total funds staked in the DeFi projects.

Bitcoin was the first cryptocurrency to successfully record transactions on a secure, decentralized blockchain-based network. Launched in early 2009 by its pseudonymous creator Satoshi Nakamoto, Bitcoin is the largest cryptocurrency measured by market capitalization and amount of data stored on its blockchain. The Bitcoin software is free and available online to anyone who wants to run a Bitcoin node and store their own copy of the Bitcoin blockchain. Only approximately 21 million Bitcoins will ever be created. New coins are minted every 10 minutes by bitcoin miners who help to maintain the network by adding new transaction data to the blockchain.

All the prices and market cap data is updated as of January 28, 2021. Data and information majorly from Coindesk.

How To Get Passive Income